Though New Zealand motorsport legend Greg Murphy earned his stripes behind the wheel of a Holden, he's now making headlines for a V8 from a different continent.

Just recently, iconic American car builders Ringbrothers revealed Murphy's 1969 Dodge Charger, and like all their builds, it's obvious that an incredible amount of blood, sweat, tears, and dollars have been poured into this project.

Dubbed 'CAPTIV', this Charger has taken a number of years to build, and features a plethora of bespoke parts that makes it unlike any Dodge Charger that the world has seen before.

As you might be able to tell from the supercharger cover poking out of the bonnet, it's powered by a Hellcat crate engine, which produces a healthy 707hp and 881Nm.

Unlike Dodge's factory-offered Hellcats, Murphy's Charger gets a six-speed manual transmission sending power to the rear wheels, through a carbon fibre driveshaft.

CAPTIV is also sitting on an enormous set of custom HRE wheels, which are wrapped in Michelin Pilot Sport 4S tyres.

On the inside, the cabin is almost more impressive than the exterior, with the modern take on the classic interior. This includes the digital dash display, and the carbon fibre flat-bottomed steering wheel. 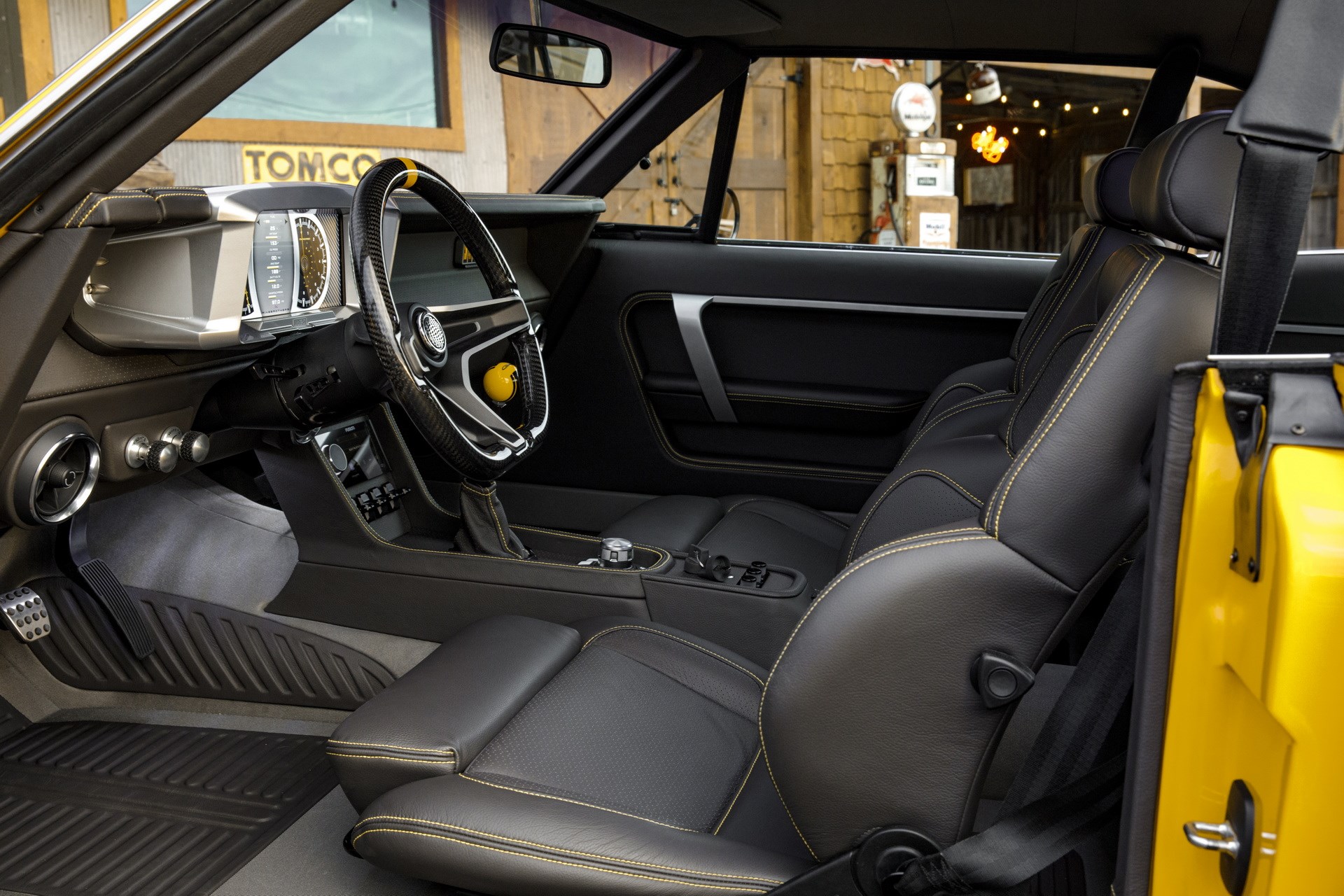 "This project has been years in the making," says Ringbrothers co-owner Jim Ring.

"The project was started more than 8,000 miles from where it was finished with work being carried out on either side of the Pacific. Greg and his team did phenomenal work before it came here, and it was a joy to work on such an amazing build together.

"This marks the second time this car was built in America, first in Detroit in 1969 and now in Spring Green, Wisconsin in 2021. We couldn't have pulled this off without the help of our partners at Motul, Holley, BASF, HRE Wheels, GFS, and so many more" 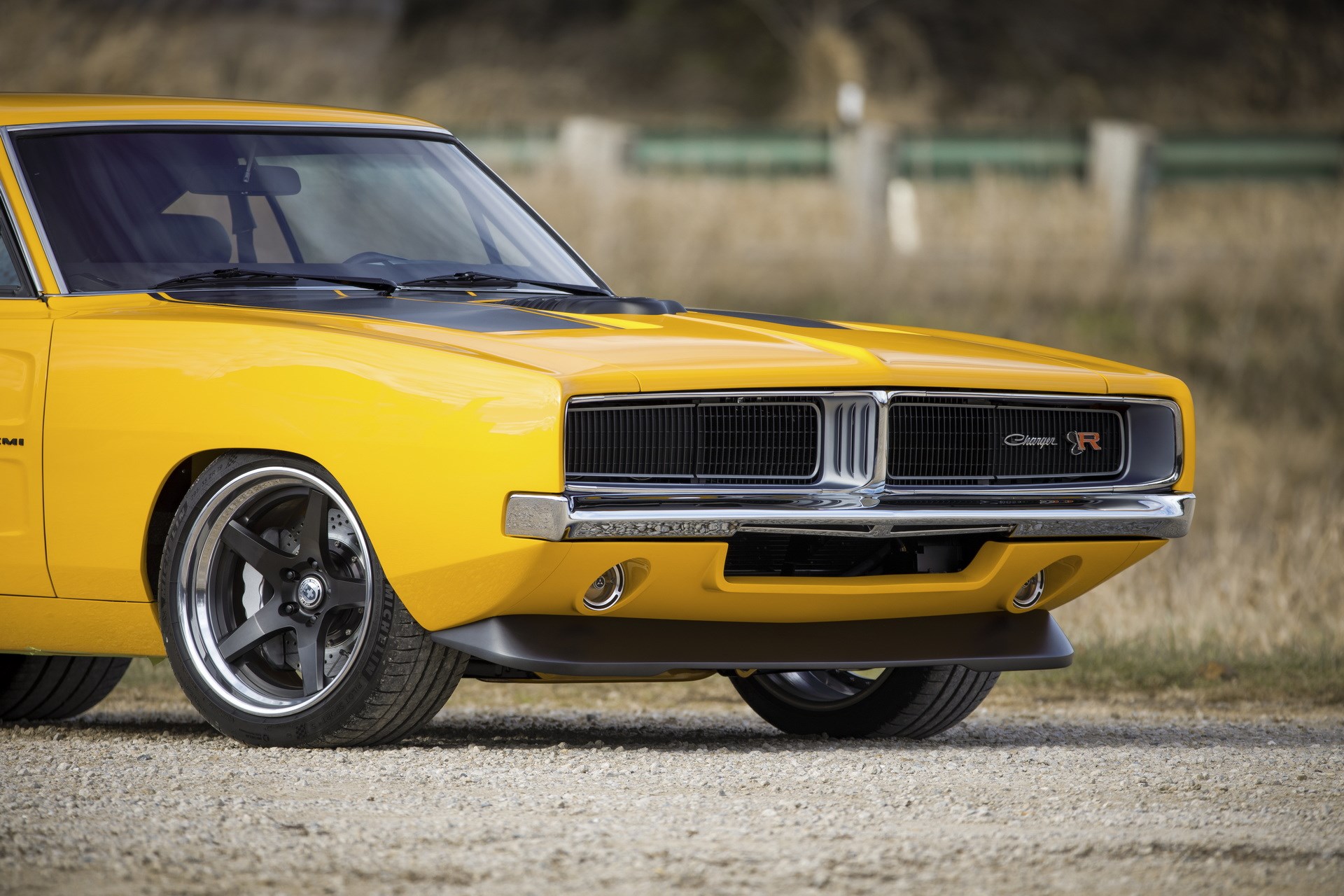 "I still haven't quite found the words to express my gratitude to the awesome RingBrothers team for this unforgettable experience and this stunning build," Murphy posted on social media.

"Thank you to all the suppliers for their support, too. Cannot wait for it to get back to NZ". 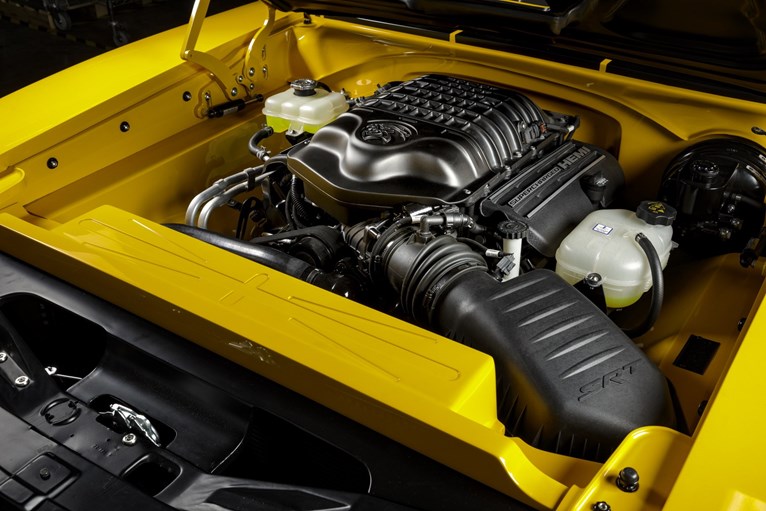 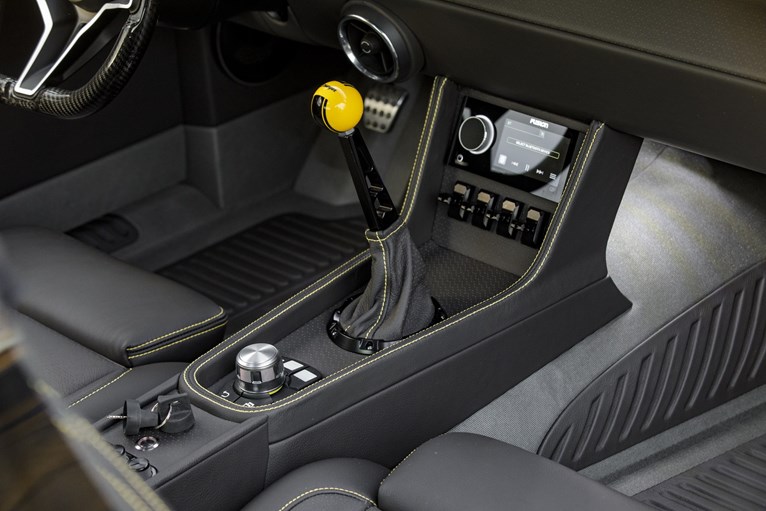 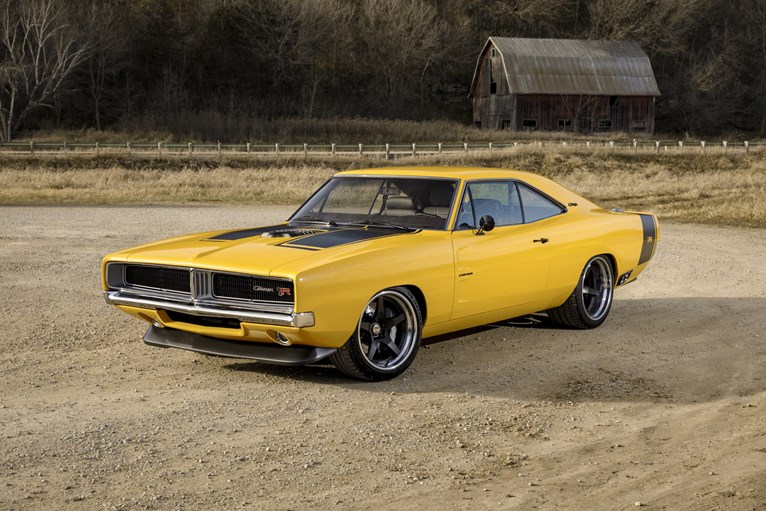