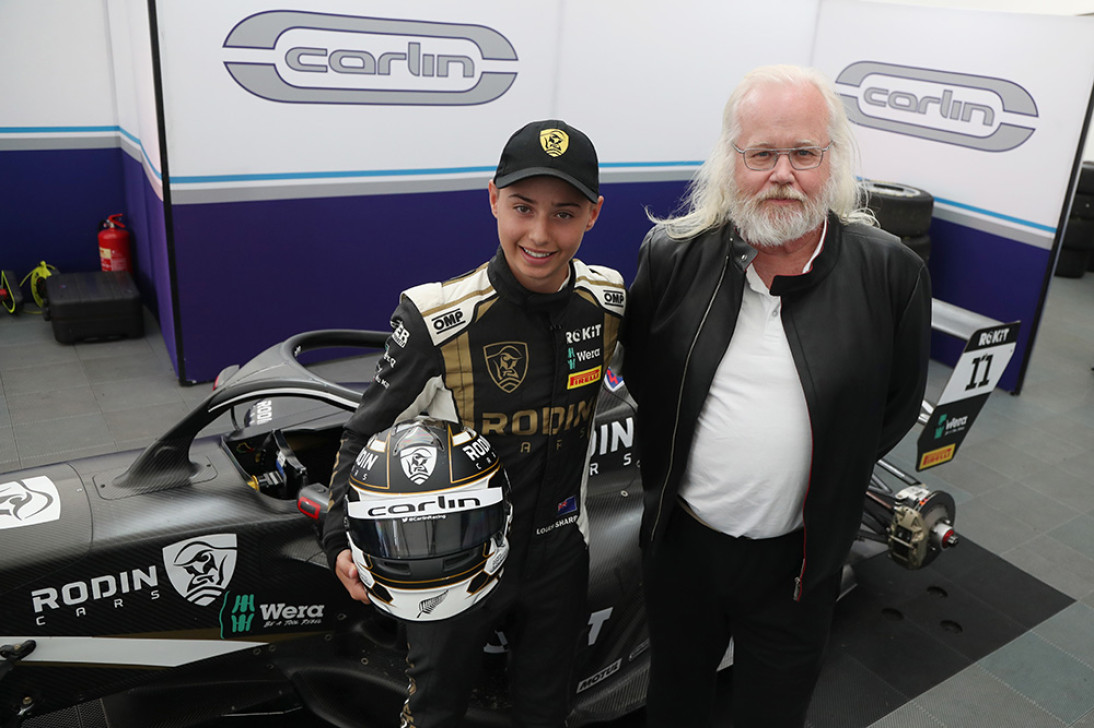 Louis Sharp produced a battling performance on track at Knockhill with three top six finishes, as his ROKiT F4 British Championship certified by FIA campaign resumed after the summer break.

The rising star from New Zealand arrived at the Scottish circuit sitting fifth in the championship standings, having grabbed a sixth podium finish in just 12 starts last time out five weeks earlier at Croft.

The talented teenager’s notable standing among a field of the world’s finest aspiring drivers, all aiming for future Formula 1 stardom, was all the more impressive as he is the youngest driver on the 2022 F4 grid. Moreover, he had been playing catch up on his rivals having been forced to miss the opening three races while waiting for his 15th birthday.

Right on the pace in Friday practice when posting the third quickest time in his eye-catching Rodin Cars liveried racer, Sharp went into qualifying amongst the pacesetting drivers expected to be challenging for pole. Grid positions at Knockhill are particularly key given the tight and twisty nature of the narrow, undulating track located in the countryside to the north west of Edinburgh.

Earlier rain meant Sharp was faced with ever-changing track conditions as the circuit dried, but he once again showed his talents with the fourth fastest time in a qualifying session where the leading four drivers were covered by less than a tenth of a second.

Unfortunately, Sharp – who had a brief trip through the gravel mid-session – would be stripped of his fastest lap for a track limits infringement, which would drop him to fifth place on the grid for the opening 20-minute race of the weekend later on Saturday afternoon.

Electing to run his used qualifying tyres in race one, the Kiwi ace maintained position at the start and would hold station throughout, gaining a spot to finish in fourth after issues for one of his rivals ahead enabled him to make up a position.

Impressively, despite running on tyres that were in far from optimum condition and being in traffic throughout, Sharp would set the third fastest lap.

Cheered on Rodin Cars founder David Dicker (photo below top), who had flown in from New Zealand to watch his protege in action for the first time this year, Louis lined up in sixth place for the start of race two on Sunday morning – and he held onto his position when the lights went out at the start.

Moving up a spot into fourth when Oliver Stewart ran into trouble, Sharp looked set to repeat his race one result before a small error at the chicane saw him dip a wheel into the gravel, costing him momentum on the following straight and dropping him to sixth spot.

Starting a familiar fifth on the grid for race three, this time Sharp moved up into fourth on the opening lap and would spend the entire race trying to find a way ahead of race one winner Joseph Loake onto the podium.

Once again one of the fastest drivers on track, Sharp would end the race with a second top four finish of the weekend and will now head for Snetterton for the next round in two weeks’ time (13-14 August) having retained his top five championship position.

"It’s been a tough weekend but there is a lot for me to take away from it for the future," he said. "We had good pace but this is a circuit where it is really difficult to follow another car and where overtaking is far from easy.

"The results are really all down to where we started on the grid and, consequently, we couldn’t make the most of the top three speed I showed on Friday. If we hadn’t lost our quickest time in qualifying, I’m sure we could have brought home at least a podium finish. That’s always my goal, but as it is, we’ve been able to score solid points across the three races to maintain our position in the standings.

"I feel this has been the toughest circuit so far for me, and if you don’t manage to make a move on the first few laps, you’re probably not going to make up places unless someone makes a mistake. We go to Snetterton next which is a circuit that I feel will be better for racing, and although, due to my late start to the season, I haven’t yet driven the current F4 car there, I’m hopeful we can fight for some silverware."

*only contested 15 of 18 rounds as too young to enter the opening race weekend. 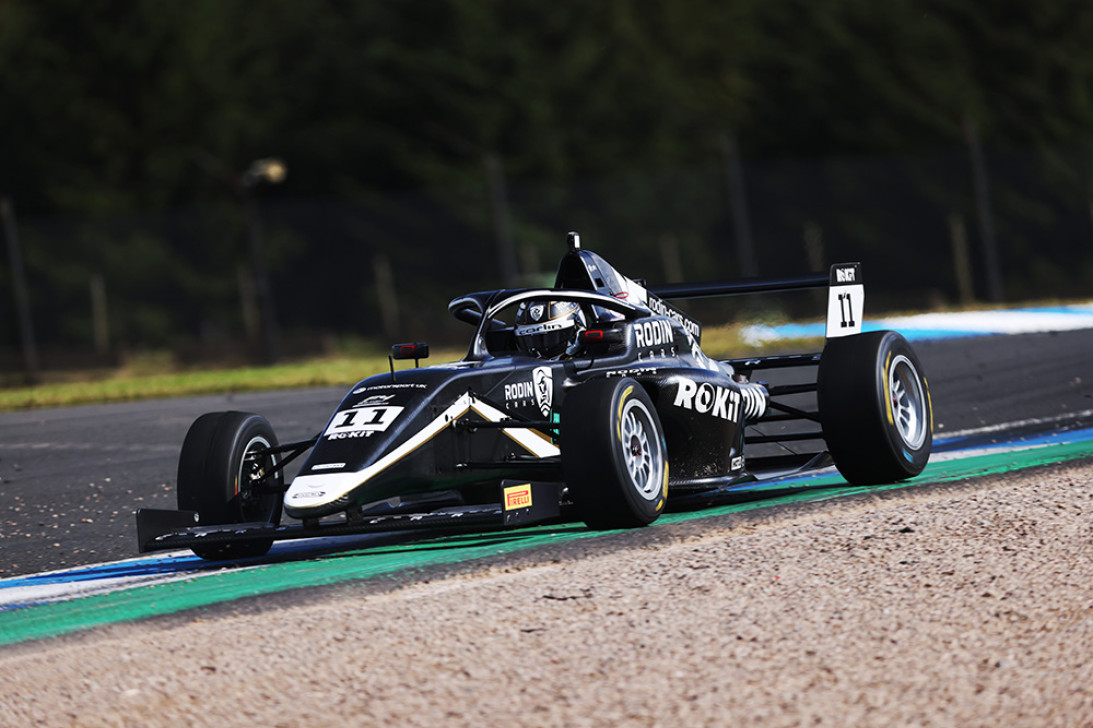